Sleep is a hot topic at the moment, even though we want it remains a mystery.

Now tumultuous sleep patterns have been blamed for deviant behavior.

Science Journalist and author Linda Geddes believes:”If you don’t get sufficient sleep, research indicates you’re more likely to engage with unethical and deviant behavior, such as being mean, bullying your fellow workers or falsifying receipts.

“But it’s not just night owls: early larks have a tendency to act more unethically in the evening, and owls in the morning.

So ideally, you need to introduce flexible working

We’re Often divide into larks, that wake owls, and peak in endurance, mood and energy in the evenings, that work best later in the afternoon, or even at night.

There could be a problem in the office if say, you’re an owl and your manger is a lark, Geddes says.

Lark Managers have a tendency to perceive employees who begin later or simply don’t get moving until 10am as less capable.

We know that reasoning peaks mid-morning Improves in all us and the day suffer a post-lunch dip in alertness in the afternoon. 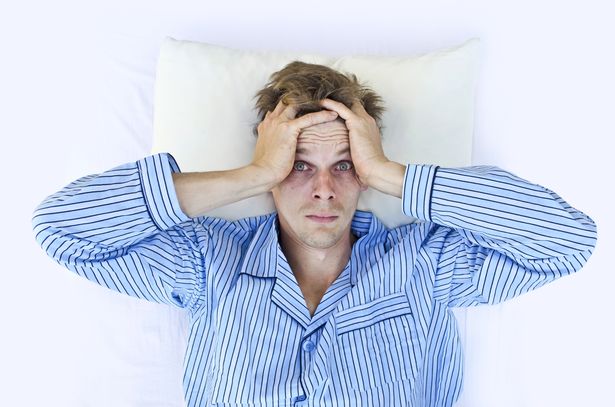 There could be a mismatch between owls and larks in the office.

In Her book Chasing the Sun, Geddes suggests that flex-working would”help to level the playing field, it might boost workplace productivity and workers’ health and happiness…such an approach could make a more harmonious and morally sound office”.

Sleep is also a element in office stability.

A Study found workers who get less than half an hour of sleep are more likely to behave badly, with researchers pinpointing a link between sleep deprivation and glucose levels in the cerebral cortex.

We ought to be receiving more exposure to bright light, ideally by Getting outside, but when we can’t do that, use artificial lights. And, in the evening, we need to dim the lights.

Workers Who took and saw more light from 8am to noon slept Just 18 minutes on average to fall asleep — in comparison with their own Colleagues’ 45 minutes.