These parasites generally enter the human body with water from lakes, rivers or ponds. Worms, larvae and eggs are transported to different organs in the body through the bloodstream.

The species Schistosoma mansoni is especially damaging to the liver, in which it causes cirrhosis. Helicobacter pylori is a bacterium that colonizes the human stomach. 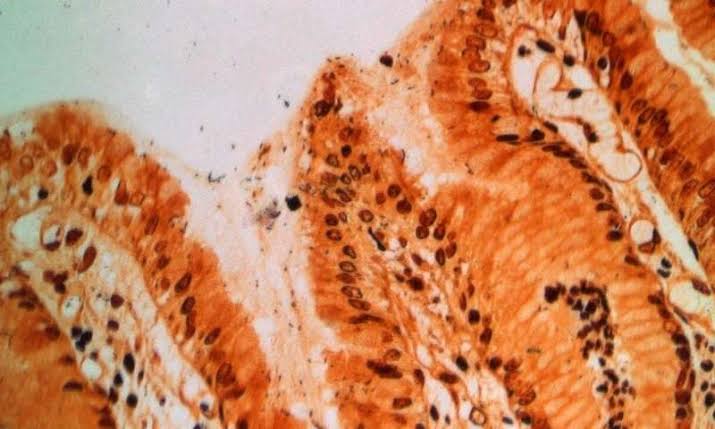 One in three individuals in Germany take it and the worldwide rate is actually around 50%.

Infections are associated with stomach ulcers and cancer. In places where schistosomes are prevalent, as in certain African countries south of the Sahara, co-infections with Helicobacter pylori are frequent. A team led by Prof. Clarissa Prazeres da Costa and Prof.

Markus Gerhard of the Institute for Medical Microbiology, Immunology and Hygiene in TUM used mice to examine what happens at a co-infection with Helicobacter pylori and Schistosoma mansoni. Misdirection of T-cells and Decrease in liver cirrhosis In a schistosomiasis disease, the first infection is accompanied by an acute phase, superseded approximately five weeks after a chronic stage.

In hosts infected just by Helicobacter pylori, these resistant cells are more numerous in the stomach and lead to inflammation . 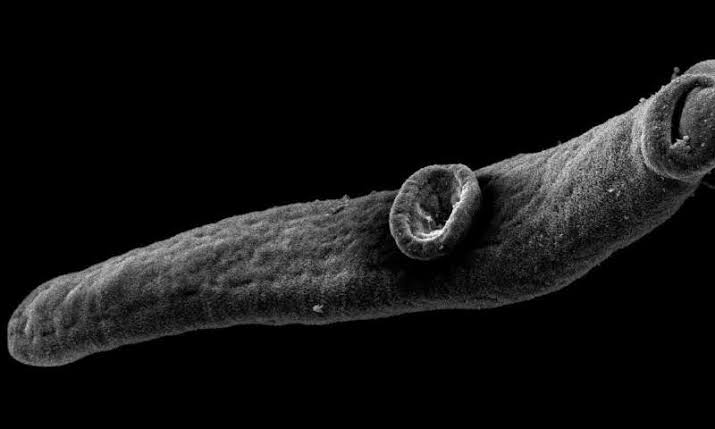 We show that the schistosomiasis drives an increase in chemokine levels in the liver.

The chemokines attract the T-cells and, in a sense, misdirect them to the liver,” says Markus Gerhard.

This leads to a decrease in stomach discomfort, he clarifies. This effect fades off when the chronic phase starts, however. While hosts infected with schistosomiasis alone frequently suffer liver damage during that stage, this is not as common with co-infections.

As a result, there is no time limit on the diversion of T-cells to the liver because the chronic and acute phases occur simultaneously,” clarifies Clarissa Prazeres da Costa.

Co-infections can have other consequences, however. For example, the changed immune response can limit the effectiveness of vaccines, says Markus Gerhard. “Co-infections are widespread especially in poorer regions,” adds Clarissa Prazeres da Costa.

We urgently need more studies on their effects and ways of dealing with them, for example in order to develop new and more effective vaccination strategies.