The pioneering evaluation is the first to detect cancer.

Survival rates might increase while their tumour remains little to 60 per cent for those diagnosed.

Presently, only 5% of cancer patients are alive five years after diagnosis.

When we are able to detect pancreatic cancer when it’s still operable and if the tumours are small and not spread to other organs, then we can see a significant influence on patient survival.

Removing tumours 1cm or smaller may raise five-year survival to around 60%.

The test finds a combination of three proteins that, at high levels, flag up stages one to three of this disease.

It was first shown by British professors in 2015, after diagnosing cancers that were premature with 90% accuracy in a small trial of 500 patients. 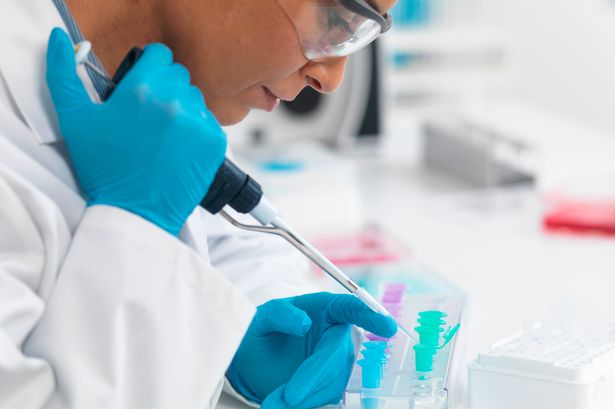 It will currently be trialled on more than 3,000 patients at a #1.6million, four year clinical study.

Will Chiles lost his wife Claire, 50, to the disease in May 2015. She waited for a diagnosis.

It was a death certificate because she only got diagnosed five months until she died.

The test could mean the difference between life and death.

Rates for pancreatic cancer have barely changed in four years.

The test would mean that many more patients could be eligible for surgery or could start other treatment much sooner. 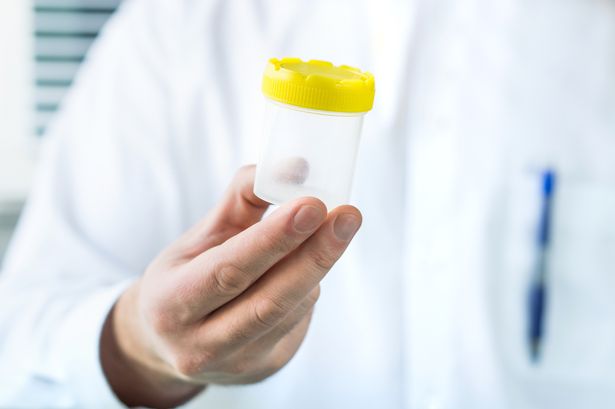