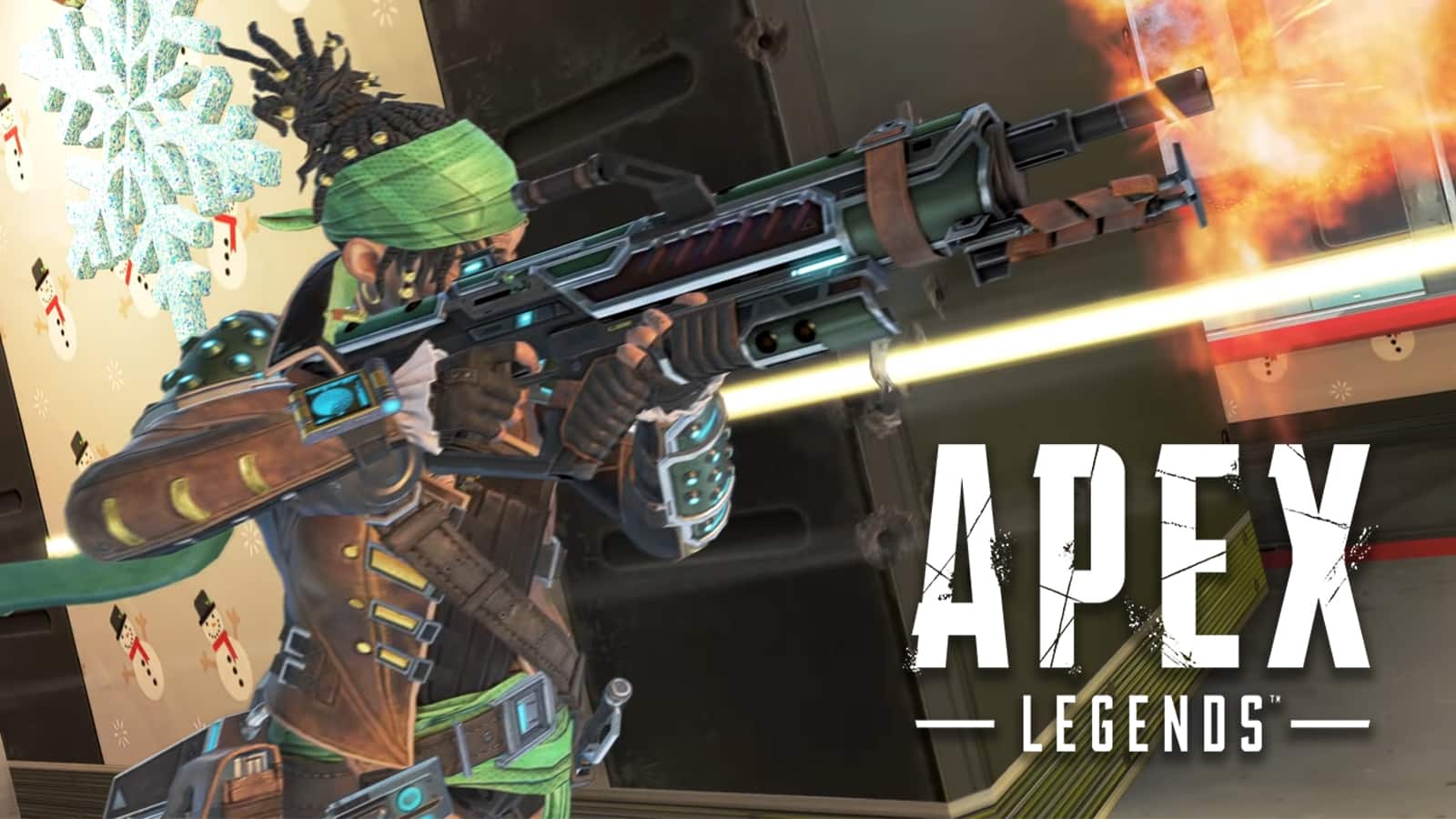 The trail of bodies Rampage or Sentinel users left behind was briefly avoided by players. Some players had discovered a bug that allowed them to keep the Rampage, and the Sentinel charged indefinitely.

Although Respawn claimed they had fixed the bug in December, it quickly became apparent that many players were still using this bug. To fix the glitch, Respawn had to force the removal of the two guns from the game.

The Sentinel and Rampage are now back, effective January 13th. The sniper rifle is unchanged, but the bug has been fixed. However, the Rampage has received a slight nerf.

Rampage’s bullet damage has dropped from 28 to 26. Each shot will also consume more of the charged status. Respawn is trying to balance this weapon, which has elicited some interesting opinions. Some players love the weapon, while others find it to be broken.

The Sentinel isn’t the most well-known sniper rifle, but it can be a very powerful weapon when fully charged. This weapon can wipe out entire squads if it is handled well. The Rampage can inflict a tremendous amount of damage on unsuspecting squads.

This update is, as you would expect, quite small. It’s so small that Respawn has not yet released an official amount. It’s possible that you won’t notice the download at all.