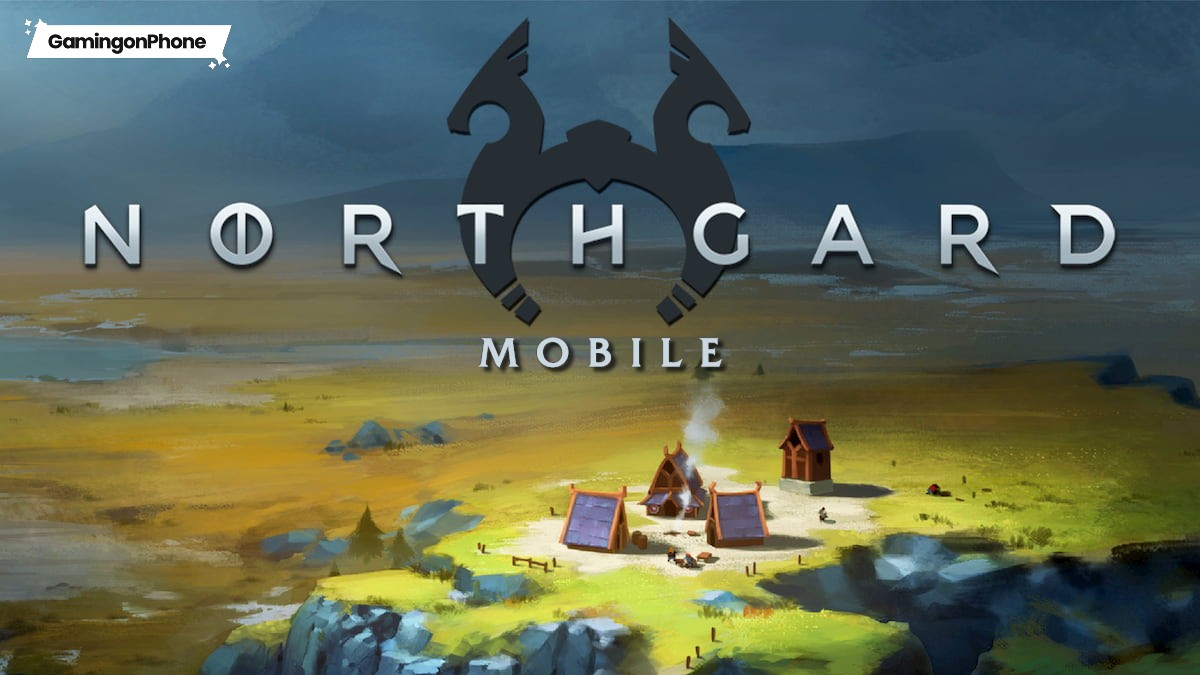 To complete the 11 campaign chapters the player must master the 6 first clans as well as the Northgard.

Three new clans joined the fight since the colonization of Northgard, offering new ways of fighting and playing.