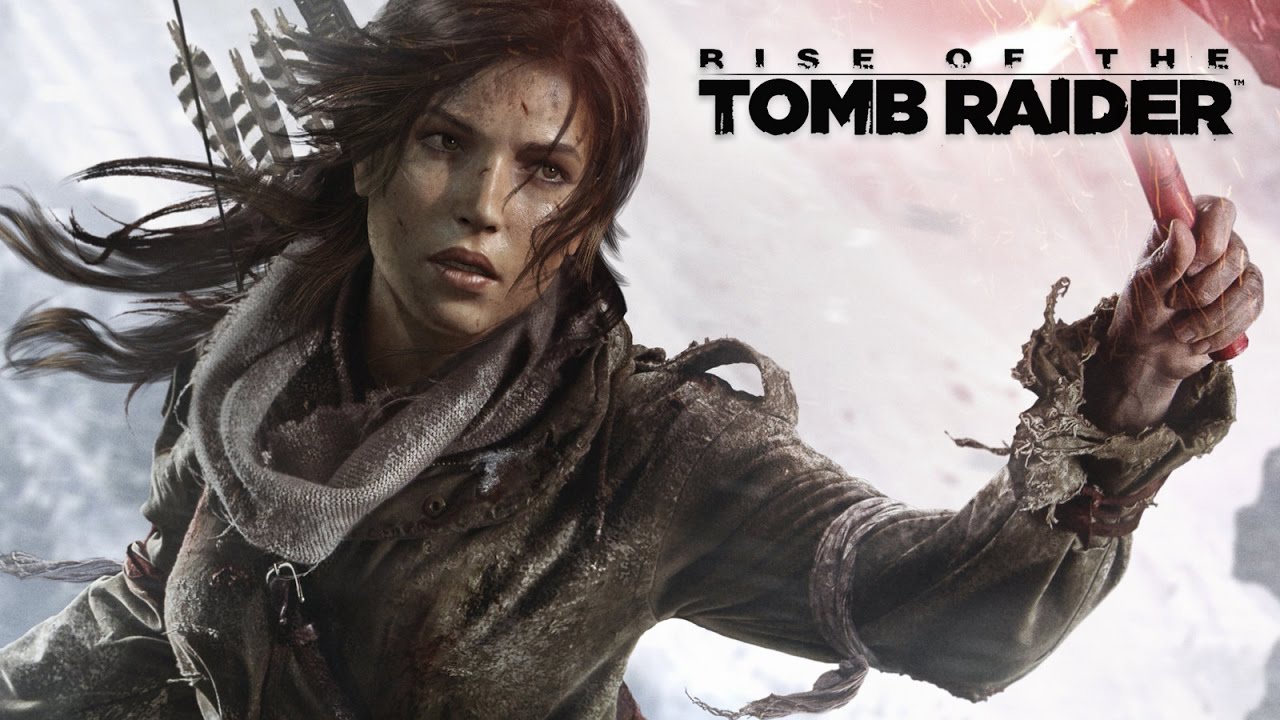 Rise of the Tomb Raider, 20 Year Celebration, includes the base and Season Pass with all-new content. Explore Croft Manor with the “Blood Ties,” then defend it from a zombie invasion using “Lara’s Nightmare.” You can survive extreme conditions with a friend using the online Co-Op Endurance mode. Also, you can brave the “Extreme Survivor” difficulty.

You will also find 5 classic Lara skins and an outfit and weapon that Tomb Raider III inspired. Existing DLC will test your skills to discover a new tomb, which houses an ancient terror in Baba Yaga’s Temple of the Witch. Also, you can fight waves of infected predators from Cold Darkness Awakened.