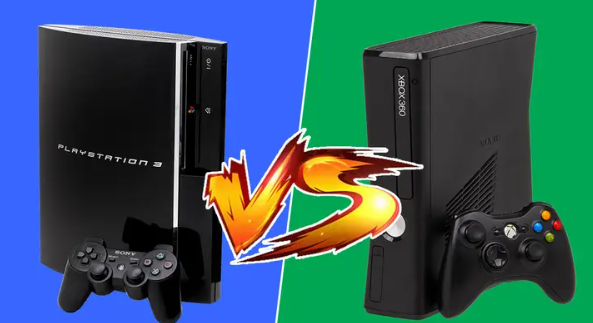 Do you remember the seventh-generation consoles? Perhaps it was my nostalgia, but it was a great time to be a gamer. On the one hand, we had the PlayStation 3 and Nathan Drake’s debut in Uncharted. On the other, the Xbox 360 and Marcus Fenix were on the scene in Gears Of War. All the while, TV screens were torn apart by Wii Sports’ liberal use of the Wiimote.

But, it seems that there was more to the story. Peter Moore, a former Xbox executive, has disclosed that the Microsoft corner intentionally stoked the flames of the so-called console wars.

Moore stated that the console wars were encouraged not to cause division but to challenge one another. “Gaming wouldn’t be as competitive today if Microsoft had not stayed the course after the Xbox, following the Red Rings of Deaths.

You can understand the inspiration behind this idea to a certain extent. Encourage competition among yourself to be the best version of yourself—business 101. From a consumer’s perspective, however, I believe we can look at things with a bit more cynicism. There has been a lot of mudslinging between Xbox fans and PlayStation OGs over which piece of hardware is the best. Although things have improved and are now level, gamers still feel a lot of discord.

Remember, folks, that no matter how multi-billion-dollar corporation you pledge allegiance to, the only ones who win are