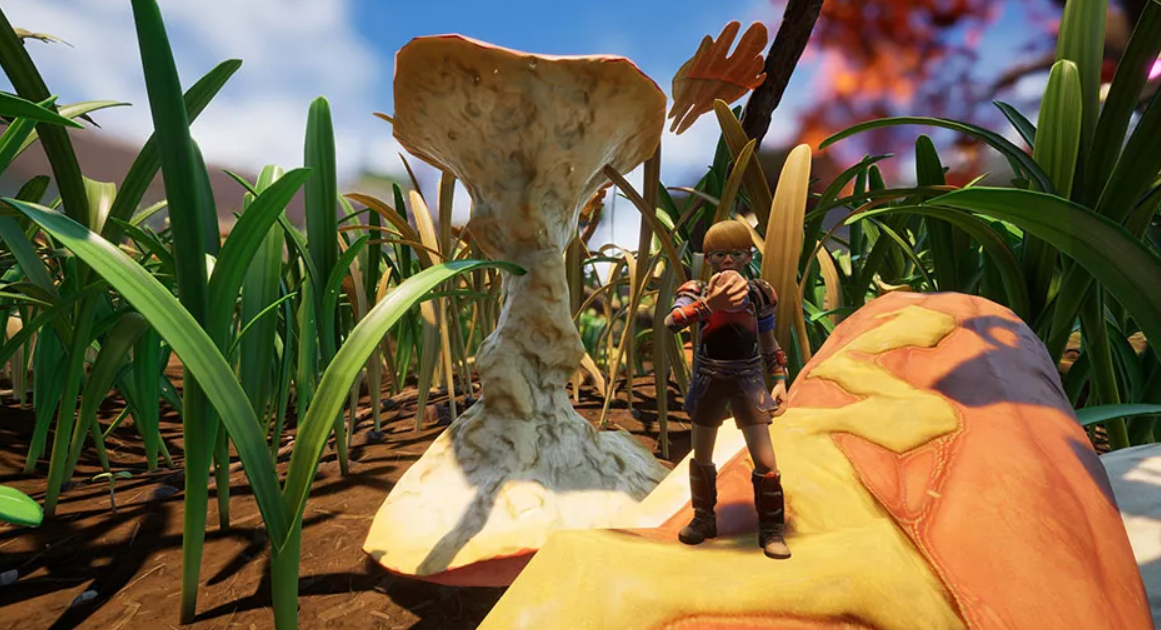 Borrowers-style survival game Grounded was revealed at this year’s Summer Games Fest. However, Obsidian did not specify a date. Grounded’s director Adam Brennecke has announced that the game will officially reach 1.0 on September 27th.

Brennecke posted a Twitter video stating that the release date for 1.0 is September 27th. He also said, “We’re putting final touches on everything.” This will be our most significant update in years. This video marks the second anniversary of Grounded’s Early Access launch. It is a remarkable coincidence.

Brennecke did not share any details about the 1.0 update. He did, however, outline new features just added to Grounded’s public test. This will be the final Early Access update. They include a pet gnat and a new building called The Cookery. This will be the new base for the game’s cooking systems, allowing players to make meals earlier. Brennecke also revealed a “secret feature” that Obsidian will discuss shortly, but Brennecke said it isn’t yet ready to share. Intriguing!

Grounded is not something I’ve ever tried, so I will probably wait to see what the real deal is like in the wild. Fraser did manage to trawl through the forest last year. He described the adventure as an “inventive survival romp that’s not full of busywork” and added that he had started a beef with the “assholes ants.” It is also important to note that Obsidian’s survival strategy game will soon be adapted for TV by Brent Friedman, Star Wars: Clone Wars author.