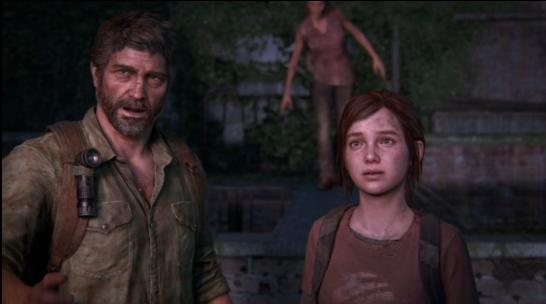 Naughty Dog and Sony have shared a long video that explains the technical differences between the Last of Us and the Last of Us Part I remake, which will be available on PlayStation 5 (and eventually on PC). The video covers the graphical update, DualSense tactile feedback, and new features such as permadeath. But the video’s highlight is around the 5:40 mark when the team begins to talk about accessibility features. They confirm that it will include an audio description for visually impaired gamers.