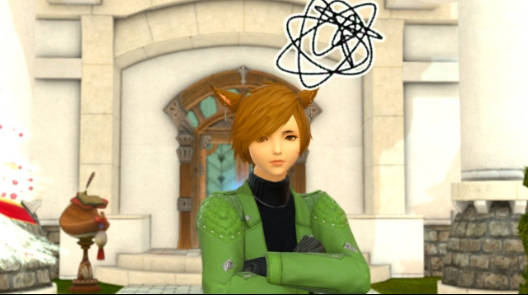 Final Fantasy XIV had a difficult time with server congestion and login problems from frequent disconnections and errors when Endwalker was launched last. The game was eventually stable and had a very short login queue. These memories were brought back to mind on August 2, at 5:00 p.m. PST, when North American servers suffered a temporary mass shut down due to an FFXIV DoS attack.

Square Enix acknowledged the problem by posting on The Lodestone’s FFXIV website. They also confirmed that DDoS attacks were responsible.

The blog post acknowledged technical difficulties and said, “We will continue monitoring the situation and working with ISPs on countermeasures.” This could be the problem if you use NA data centers (Primal Crystal, Aether, or Aether) to experience inexplicable disconnections.

DDoS is distributed denial of service. This attack targets servers and floods them with bandwidth or other resources, causing them to shut down. DDoS attacks can be malicious and difficult to track as it originates from different sources.

North American servers are an easier target for an FFXIV DDoS attack since they have yet to expand their planned server network. With Patch 6.18, Japan received a new data center to help it reorganize its servers and make more room for players. Europe also welcomed four new servers from its existing data centers. The addition of North American servers was delayed until November. These servers had been originally planned for this summer. Although server expansion may help to mitigate problems like these, it will be a long-term solution.