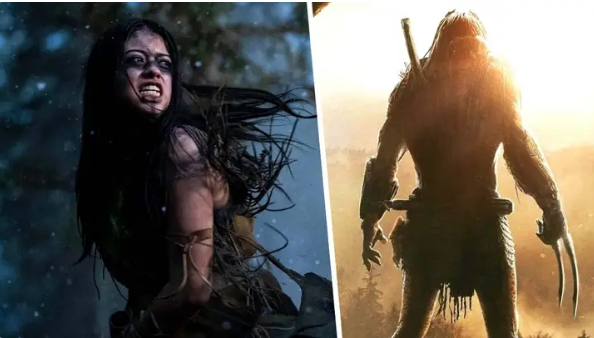 Today is finally the day: Prey 5, the fifth installment in the Predator series (and prequel for all four movies), is now available.

The movie takes place 300 years ago in the Comanche nation. It tells the story of Naru (Amber Midthunder), a young skilled warrior. The movie’s synopsis says that the prey she confronts is an alien predator with advanced technology. This results in a terrifying and vicious showdown between the two antagonists.

Watch the trailer for Prey here.

Predator lovers will be happy to know that Prey is a huge hit with critics and has received many positive reviews. Empire praised Amber Midthunder as a “ball of elemental fury” who filled Naru with “shatterproof resolve” and “ruthless, pragmatic pragmatism.” Their review concluded: “Effortlessly, the best Predator movie ever, Prey proves, against all expectations, that there’s still life in this franchise, not to mention an exciting new lead in Amber Midthunder.”

IGN said Midthunder’s performance was a highlight. They concluded their 8/10 review with the following: “Dan Trachtenberg’s Prey never stops.” The movie is full of tension and violence, but its strongest point is Amber Midthunder’s star-making performance. The movie focuses on Naru alone, making the supporting cast seem a bit bare-knuckled. However, Prey’s follow-up to the Predator duel – filled with powerful imagery and creative kills — never falters.