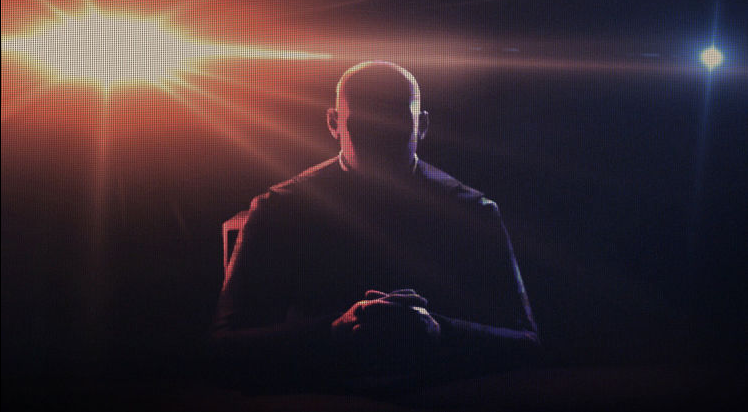 XCOM 2 was a difficult but very enjoyable entry in the series. We’re already looking forward to XCOM 3, which is definitely in development at Firaxis.

People think of XCOM as a secret organization fighting alien invasions. This is why XCOM/Enemy Unknown and X-Com/UFO Defense/UFO Unknown are the most loved games in the series. Similar titles such as Xenonauts also do well. We appreciate Firaxis’s efforts to make XCOM an underground resistance force to a successful invasion. However, we love watching the invasion build from a few flying saucers or Men In Black. This is part of the charm and appeal of XCOM.

Terror from the Deep

Terror From The Deep is the sequel to X-Com. It’s long overdue. The original game is loved for being tenser than the first X-Com. It also featured battles in underwater environments and bases, which made for some fascinating encounters. Julian Gollop, the Phoenix Point creator of X-Com, is still exploring these ideas. However, the ending of XCOM 2 suggests that XCOM 3 will be Terror From The Deep – it even references the original game’s hand-reaching-out cover (see image above).