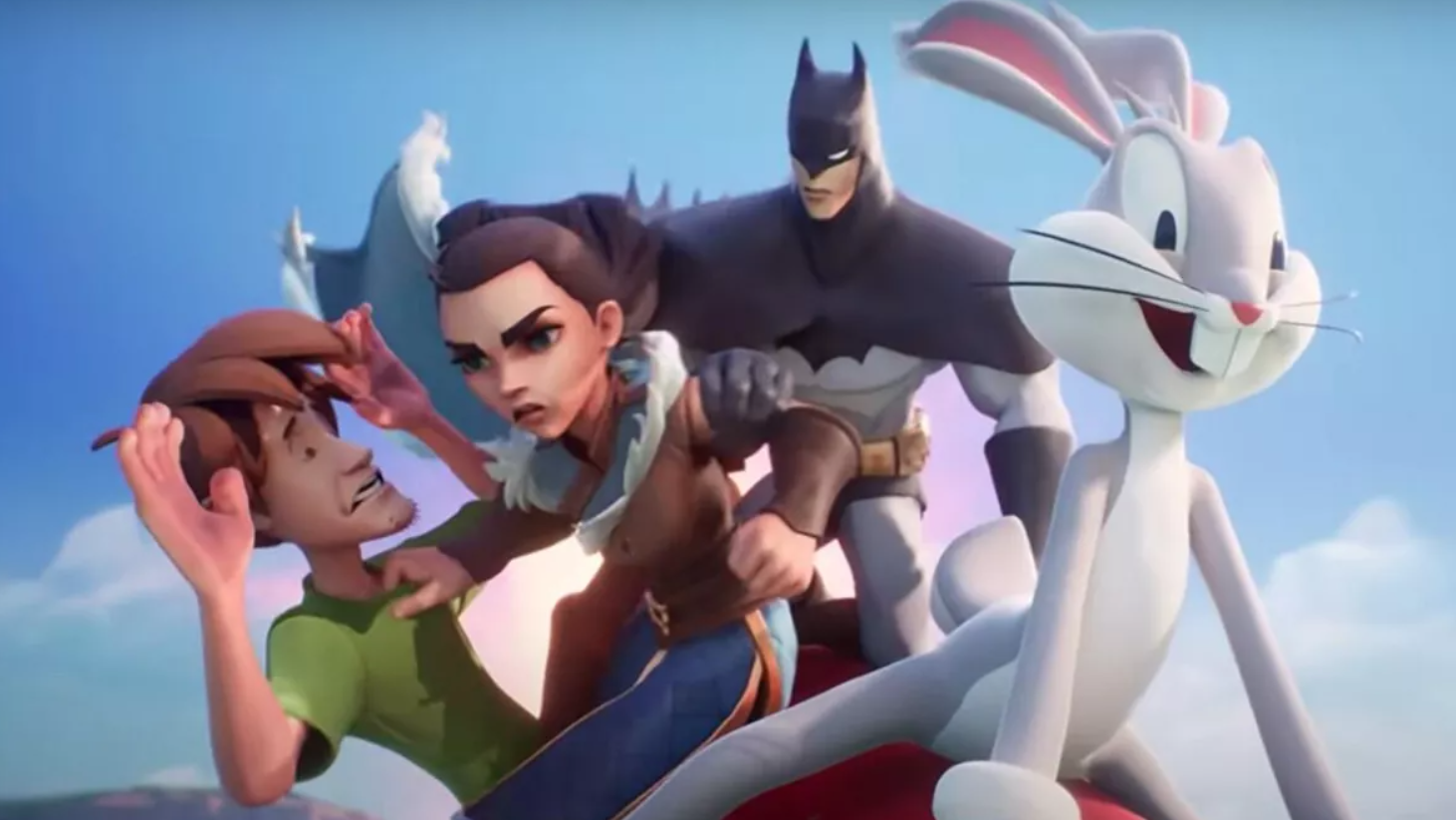 Patch notes confirm that Morty Smith will be released on a new date. His inclusion in the game was delayed due to Season 1’s launch. Season 1’s launch date had been set for August August 9. Smith will now be walking with a Plumbus, stammering to MultiVersus. On August, August 23 are many character-balancing tweaks that go along with these headline changes. Seventeen characters get various buffs and nerfs as well as specific fixes. Arya received the largest bonuses. Her hits launch opponents at a better angle to follow-up attacks, and her ground-down attack gets slightly earlier dodge branching. These changes were made to Arya’s combos to make them more consistent and successful at lower skill levels.

LeBron also got a significant buff. His attacks now branch earlier on hit, which allows for greater combo potential and more consistent Ground Side attacks. The Iron Giant has, in comparison, received the greatest nerf. His Air Up attack cannot hit the same target multiple times. However, his Air Neutral Attack has been modified to make it harder for opponents to get to him. This gives them a better chance of recovering.

Larger meta modifications will accompany these character-specific changes. Battle Pass XP match reward has been significantly increased to 10 for wins and 5 for loses (previously 5 and 3 for wins, respectively), and class-based Battle Pass missions have been removed except for Tanks. Devs also added icons to identify characters currently in free rotation. This is a valuable quality-of-life feature.

The complete list of patch notes can be found here. The patch is divided into two parts. One part will launch today, and the other “coming soon afterwards.” Although the notes indicate that most of the listed changes will be available starting today, they don’t say which ones will be removed until the second patch.