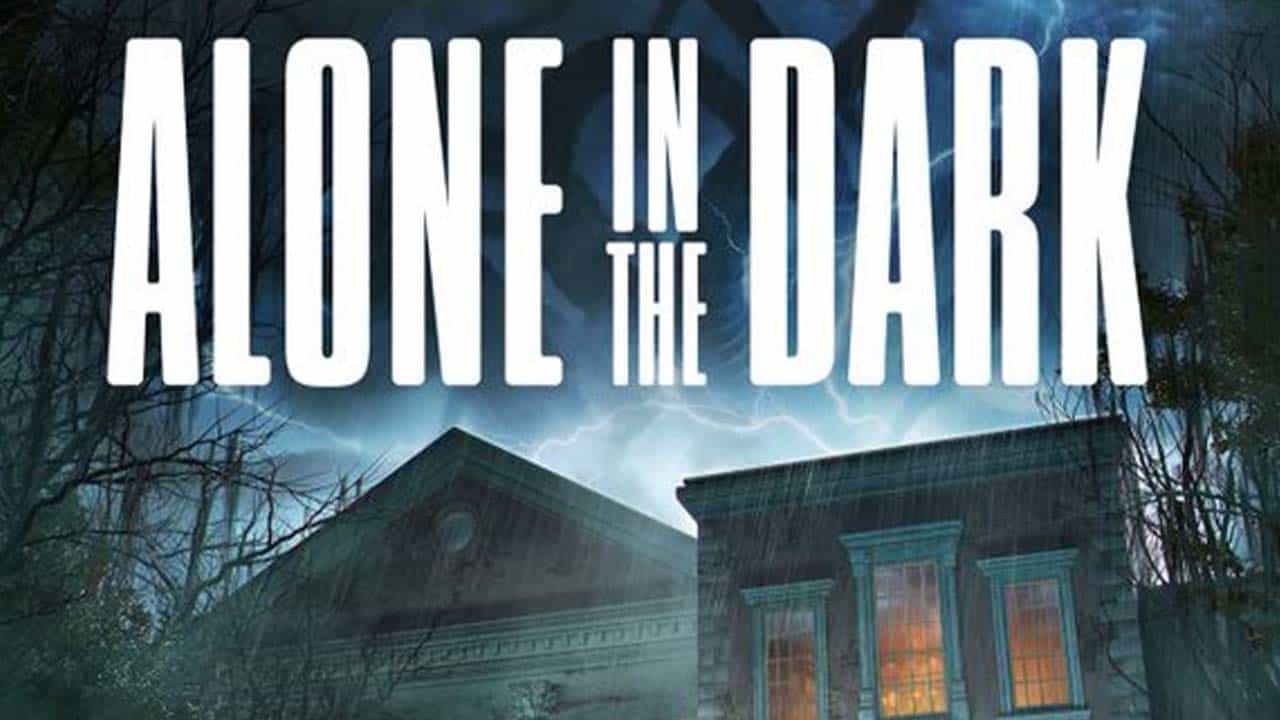 THQ Nordic, the publisher of the classic horror series Alone in the Dark, has announced that a remake of the series is in the works. The publisher has revealed that its Alone in the Dark remake was remade after years of criticism. It includes a trip to New Orleans and nostalgic references.

THQ Nordic has a list of horror-oriented creatives who are part of the reboot. SOMA and Amnesia have written this story. Guy Davis, a Guillermo del Toro collaborator and author of The Shape of Water and Crimson Peak, has created the monster designs.

Developer Pieces Interactive is back at Derceto Manor with a new, modernized, yet familiar version. It’s the same as the original 1992 All Alone in the Dark, just “expanded” and “transformed.” The studio claims this new vision is set in the gothic American South, “a noir setting with classic Lovecraftian Horror elements.”

You can still play the original ’90s protagonists, Emily Hartwood, Edward Carnby, and the game’s enemies. However, they are all new creations that pay homage to the creatures of the past. After Emily’s uncle disappears, the reboot will see you exploring Decerto. She teams up with Carnby to investigate Decerto, “a home of the mentally ill, where something is lurking.” THQ noted that Alone in the Dark fan would see more characters and places from the original.

The reboot retains other nostalgic elements such as the series’ roots and survival techniques, psychological horror, and twisting puzzles. THQ Nordic purchased the rights to Alone in the Dark, along with Kingdoms and Amalur, back in 2018. Alone in the Dark is coming to PC, PlayStation 5, and Xbox Series S/S.

The genre-at-large, Alone in the Dark’s era competitors like Resident Evil or Silent Hill will keep the remake and rumor cycles up. Capcom has finally confirmed that Resident Evil 4 is coming. Resident Evil 3, 7, and 7 received next-gen updates in June. While there is no official confirmation of the series’ status, many are still whispering about a Silent Hill rumor that places Bloober Team at its helm.