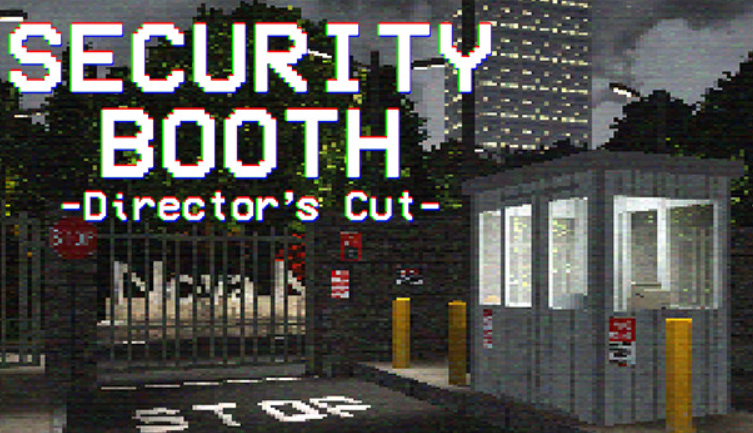 It’s not just the job simulator that its title suggests. It’s not just the simple premise that makes it sing, but there is a subtle undercurrent of horror or intrigue. On August 19, the expanded version of this horror game for first-person was released on Steam. The non-director’s Cut version is available on itch.io and is part of the Haunted PS1. Security Booth lets you play the role of a security guard in the Nova Nexus labs in 1996. Your license plate matches an employee list and allows or denies cars in or out. Things start to get weird at Nova Nexus’ graveyard shift.

This free demo makes it easy to try the $5 full version. It launched on August 19. The Director’s Cut offers more options and outcomes. It fleshes out the conspiracy story and seems to untether you from the security booth for some first-person exploration of your evil employer’s corporate headquarters. The free version has a great atmosphere and some scary scenes. I also love the idea of being a helpless witness in what feels like a good X-Files monster episode. It’s great to see more in-depth games from Haunted PS1 quickies. Security Booth’s fellow Haunted PS1 alum Dread Delusion has been one of my favourite games. Stay tuned for a deeper impressions piece about Security Booth: Director’s Cut.