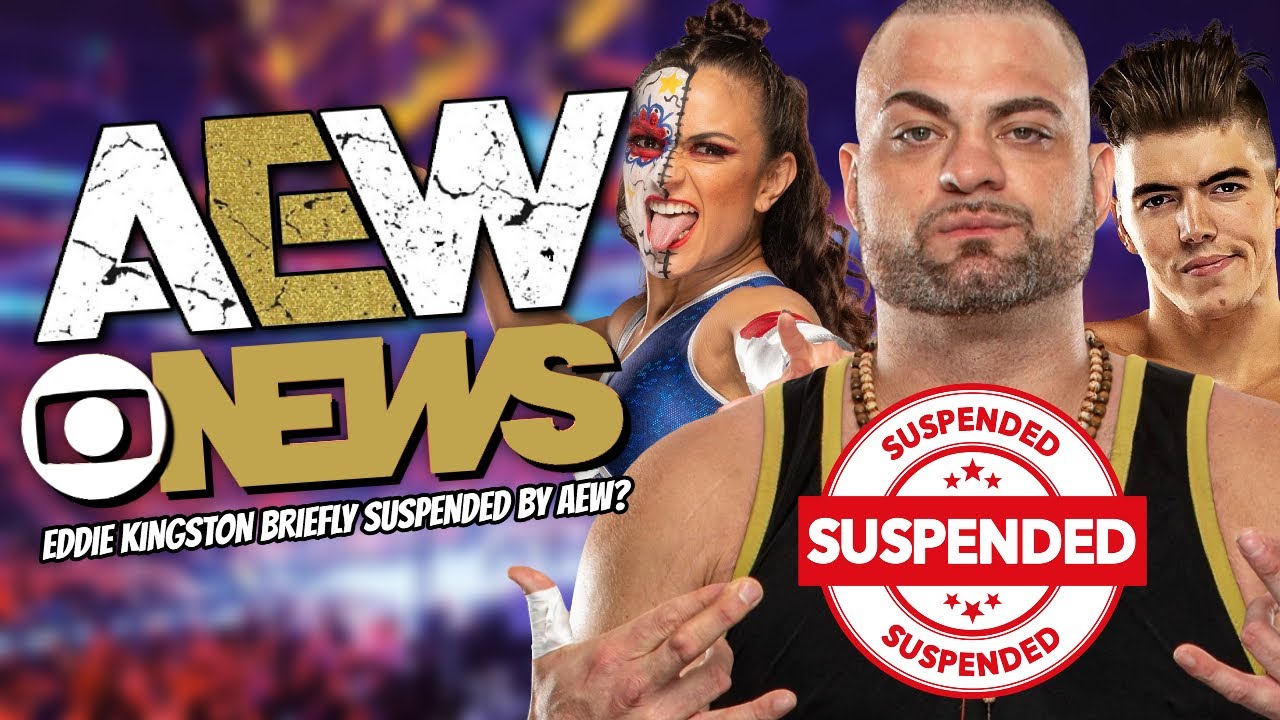 According to reports, the company suspended AEW star Eddie Kingston and had his All-Out match against Sammy Guevara cancelled for the TNT Championship.

The backstage altercation that erupted between them, resulting from genuine heat between Kingston & Guevara, led to the suspension. Tensions rose to a boiling point after Kingston made disparaging remarks about Guevara’s weight. It is not known if Kingston has served his suspension. However, the All Out match has been cancelled.

It is unclear if this feud will continue following Kingston’s suspension, but it appears that AEW will be moving in the direction of Sammy Guevara or Tay Melo. Ortiz and Ruby Soho will be in mixed tag action.

It’s a shame this feud will not be coming to Chicago soon. Eddie Kingston rapidly became a popular babyface on the AEW roster and a likely successor for Sammy Guevara to the TNT Champion title.