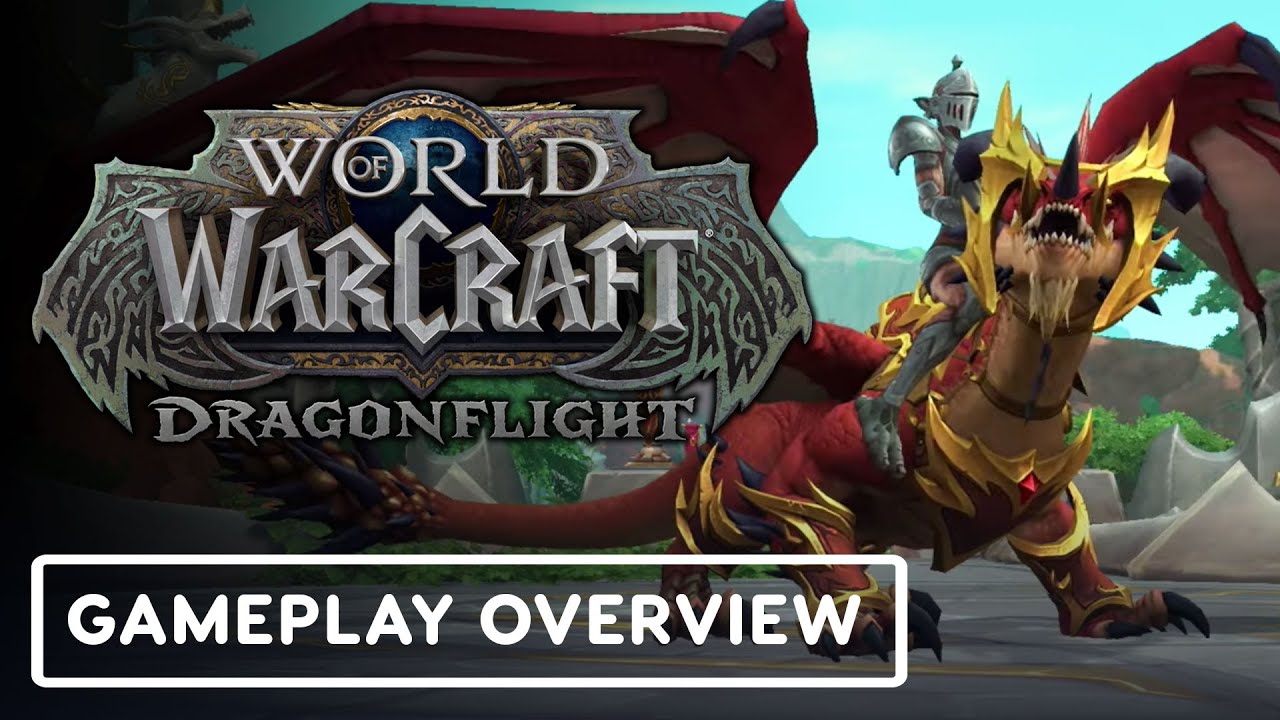 World of Warcraft – Dragonflight’s beta has gone live. This allows invited players to look at the content of the next expansion before it launches later in the year.

Like previous beta tests, WoW: Dragonflight’s access is granted to those who chose to be testers. If you are one of them, you’ll be emailed and can download the expansion by clicking the Play button on the Battle.net launcher.

World of Warcraft: Dragonflight’s beta features Dracthyr Evokers as the MMORPG’s new race/class combination, new systems, the whole leveling experience, and all new zones and dungeons. There’s a lot to do if you get in.

A closer look at the small details reveals that players with the same specialization can now share loadouts. The talent UI also has a search bar which will be very useful when searching for new talent trees.

You can also find multiple new skills and talents for each class in the game’s reworked UI. The official patch notes provide a more detailed look at the changes.

WoW: Dragonflight’s Beta is your last chance to give feedback to developers before Patch 10.0 and the actual expansion later in the year.