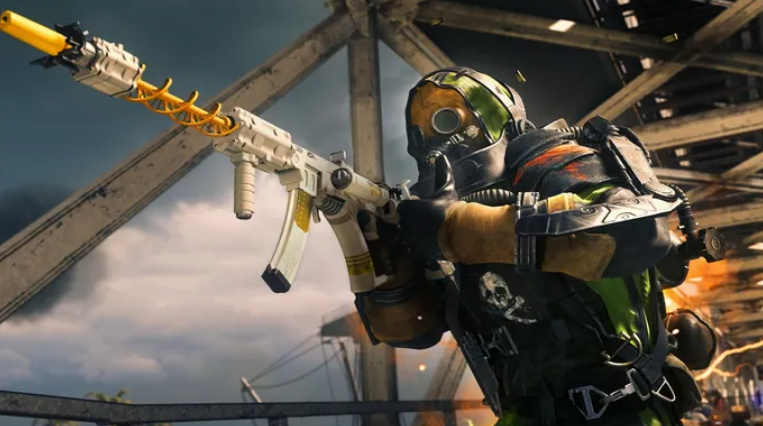 Season 5 of Warzone Pacific has not been the easiest. Even though Raven Software updates the battle royale regularly to fix numerous bugs and glitches in the game, players who drop onto Caldera continue discovering new exploits to their dismay.

The current season’s post-launch content will be the last before the launch of Warzone 2. This will provide a fresh start and hopefully fewer problems in the game.

One player managed to climb into the Peak point-of-interest (POI), allowing them to view the surrounding area. In contrast, the surrounding rock formations kept them from being seen by any opposition.

Warzone players can climb inside rocks.

Reddit user Mohawk200x discovered the discovery. He tried to find any threats in Peak, but his match ended early. After collecting additional loot, the player moves over to the main entrance and is then hit with a barrage of bullets.

They are unable to challenge their opponent and end up being eliminated.

Season 5 Reloaded is approaching, and there is every possibility that the bug that allows players to climb into Peak’s walls will be fixed. Be careful when you are standing in areas without much cover.