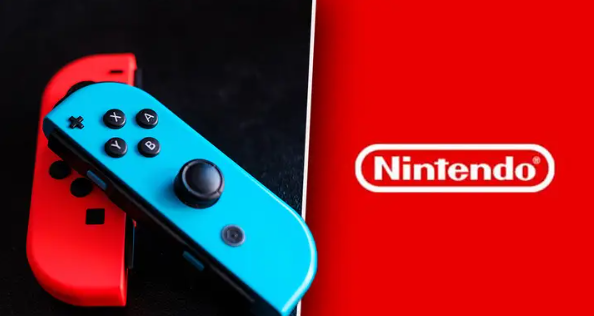 My Nintendo News reported that Nintendo delayed a Direct showcase due to the passing of HM Queen Elizabeth II, who died yesterday at the tender age of 96.

The showcase was scheduled to take place on September 12th, just a few days ago, but Jeff Grub has informed us that Nintendo has decided to postpone the event. There is no public notice of postponement as the event has not been officially confirmed.

Grubb wrote: “Nintendo has never announced a Direct. So I understand that you’re going mad at me if you’re mad. This is the risk. As soon as I hear more, I will let you know. According to my knowledge, Nintendo has not yet made any announcements to third-party vendors about a delay. This would not be resolved until NCL awakes on Friday (a few minutes from now). So I will assume that plans will change.

My Nintendo News reported that some thought the delay was due to respect for The Queen. However, the decision likely also considers that Her Majesty will be the focus of news coverage for quite some time.

This rumor, like all other rumors, should be taken with a grain of salt. Nintendo industry insiders cannot provide proof that the showcase was canceled. This isn’t the first time Nintendo has canceled Directs. Previous editions had to be postponed because of COVID-19 and the earthquake in Hokkaido (Japan) in 2018.