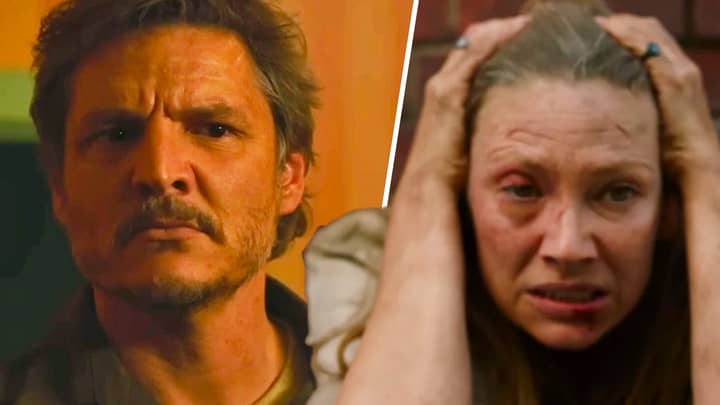 The Last of Us TV Show introduces a mysterious new survivor

The Last of Us TV Show introduces a mysterious new survivor.

What are you all feeling about yesterday’s Last of Us TV show trailer? My Twitter timeline shows that everyone is just as excited as me. We all had a sneaky suspicion that The Last of Us might herald a new era of game adaptations. Although it is only a trailer, what we are seeing so far looks very lovely indeed. The trailer does not include a significant character. However, it introduces a mysterious new survivor.

We were introduced to Kathleen by Melanie Lynskey in the trailer. You may be asking, “Who?” Well, Kathleen can be seen walking toward the camera at the one-minute mark. Kathleen is now a “ruthless leader in a revolutionary movement here in Kansas City.”

You may remember that Ellie and Joel meet a group of Hunters in Pittsburgh. A Hunter is a hunter who kills people to get their possessions in the world. According to what we know, this sequence will take place in Kansas City.

It sounds like Kathleen might be the Hunters’ leader. They are undoubtedly cutthroat and seem to have kicked FEDRA out of the city to tick the “revolutionary” box. We don’t know which elements of the story they will change. Kathleen might be a friend, not a foe. It isn’t very sure, though.

The Last of Us TV Show introduces a mysterious new survivor