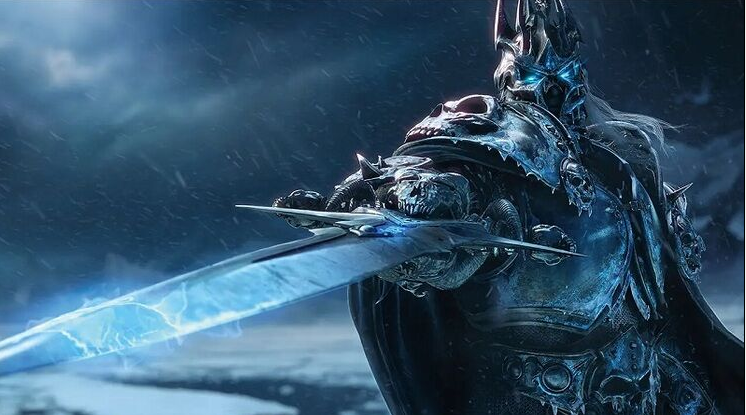 World of Warcraft. Wrath of the Lich King Classic’s Launch was not without its problems. Some players trying to complete the iconic quest Battle for the Undercity are struggling to get there, despite their best efforts.

The Battle for the Undercity, one of WotLK Classic’s most well-known quests, wraps up the story that began with the events at Angrathar the Wrathgate.

The opening cinematic still looks excellent, and it is worth watching.

Alliance players may encounter progression blocks so that the Horde side could end up with Orgrimmar, the faction’s capital, and Undercity, devoid of vendors and trainers.

Blizzard is aware of the issue and has posted a detailed post about what it will do. It admits that the event was “fragile” and had its fair share of problems back in the original expansion.