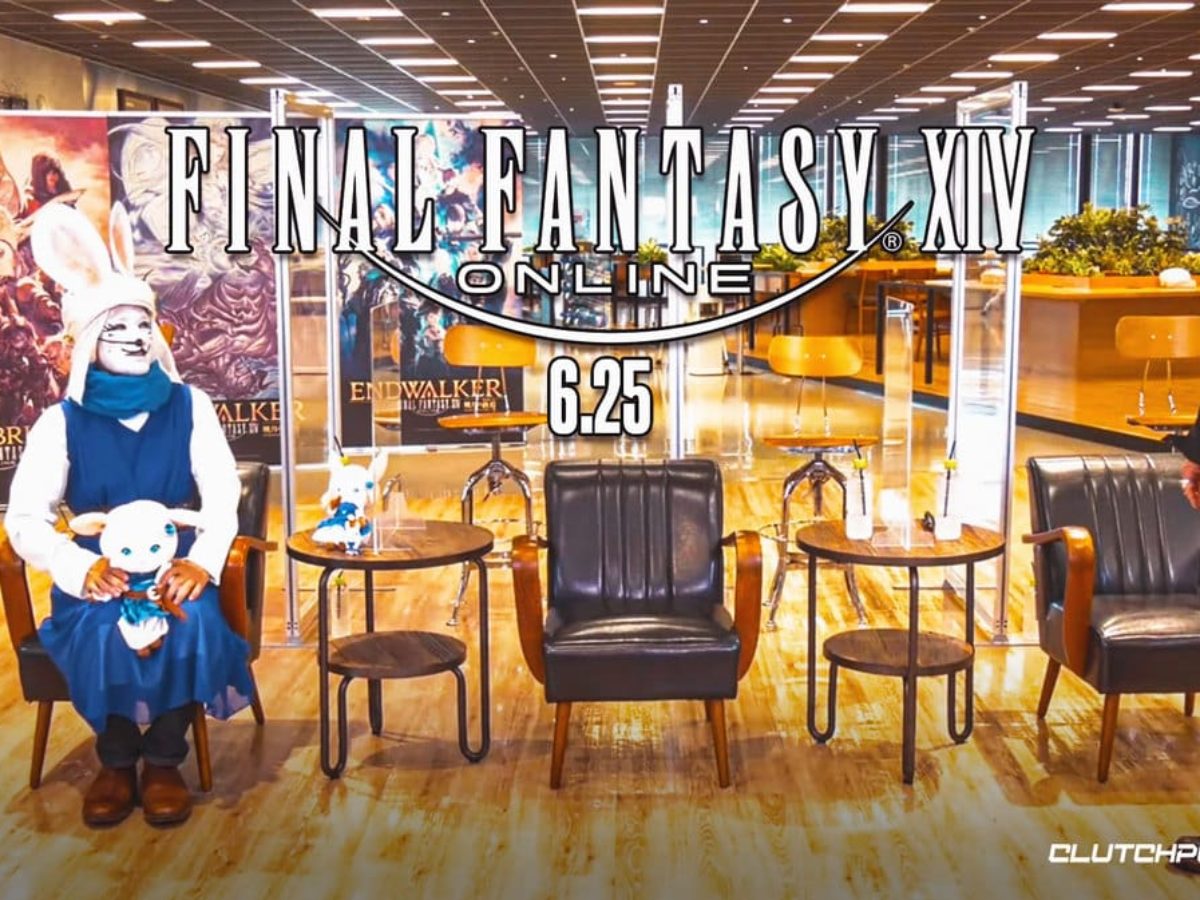 We could view the latest Live Letter from the Producer as part of the 14-hour livestream. It covered what’s new in Final Fantasy XIV. Naoki Yoshida, director and Producer, hosted the event along with Toshio Murouchi, community director. They cosplayed as Loporrit and did all the makeup. The Live Letter began with Yoshida reviewing feedback about Patch 6.2 content. He then recapped the content to HTMLFFXIV Patch 6.25, which will be released on October 18.

We summarize everything that was covered in the Live Letter. This includes the story development and writing segment for FFXIV, as well as details about Fan Fest’s return. We relied on the FFXIV Reddit Discord channel for the live translations since the stream was Japanese-only.

Yoshida Reviews HTMLXIV Patch
Yoshida went through Patch 6.2 content, explaining design decisions and players’ feedback in the first half of his Live Letter. He provided some developer insight, including the one-week buffer to the Savage raid Tier and their vision for future Job Changes.

Other Matters in Brief

We have a definitive release date for FFXIV Patch 6.25: October 18. You can expect a scheduled maintenance period on October 17 for patch implementation, in which the game will go offline. There wasn’t much in terms of new information, however. We did get two screenshot teasers, one showing what happens as you progress in the Omicron Tribal Quests and another revealing contemporary spy-themed glamour.

The main pieces of content in Patch 6.25 are the Omicron Tribal Quests, new Hildibrand Quests, the Manderville relic weapons, the first Variant and Criterion Dungeons. We have all these topics covered from our previous stories, which are linked here.

New data centres and servers for North America have been in the works for a while and had to be delayed. But it’s finally happening and has a confirmed date: November 1. Dynamis’s new data centre will house four new servers: Halicarnassus, Maduin, Marilith, and Seraph. Yoshida mentioned that a 24-hour maintenance period (starting October 31) might be necessary.

Yoshida said they’re starting with just four servers but expect to expand on the Dynamis data centre as we approach the next expansion and Patch 7.0 as the playerbase grows.

Player housing has been a pain point for a long time, and the new lottery process introduced a few recent frustrations. Yoshida stated that the team is working on adding new housing plots but didn’t have much to share since they haven’t finalized their plans and schedule yet.

Although there wasn’t necessarily exciting new information, it highlighted how complex and involved development is for FFXIV’s story creation. They discussed everything from writing dialogue and scripts, implementing quest text, creating cutscenes, getting other teams involved to finish making story content, and the workflow to have it all come together.

They used the Role Quests from Shadowbringers as an example of how complex and intricate the story development process can get. And as a more recent example, they talked about the challenges of making the Pandaemonium raid story up to this point. Hiroi hinted that the upcoming story content for Pandaemonium will be “a rollercoaster of emotions.”

If you’re interested, we suggested heading over to the FFXIV Reddit Discord channel and checking out the translation of the segment in the translations-and-live letters feed.

The big announcement during this Live Letter was the return of FFXIV Fan Fest. North America will have its Fan Fest in Las Vegas, NV, on July 28-29, 2023; Europe’s will be in London, the UK, on October 21-22, 2023, and Japan’s will be sometime in 2024. Yoshida said that things are a bit more challenging to plan for in Japan, so they’re still in the process of securing a location. More details are coming soon, as this was just the announcement.

Due to the global pandemic, FFXIV FanFest events in 2020 had to be cancelled. An online version was live-streamed in 2021, but the event will return to an in-person convention starting next year.