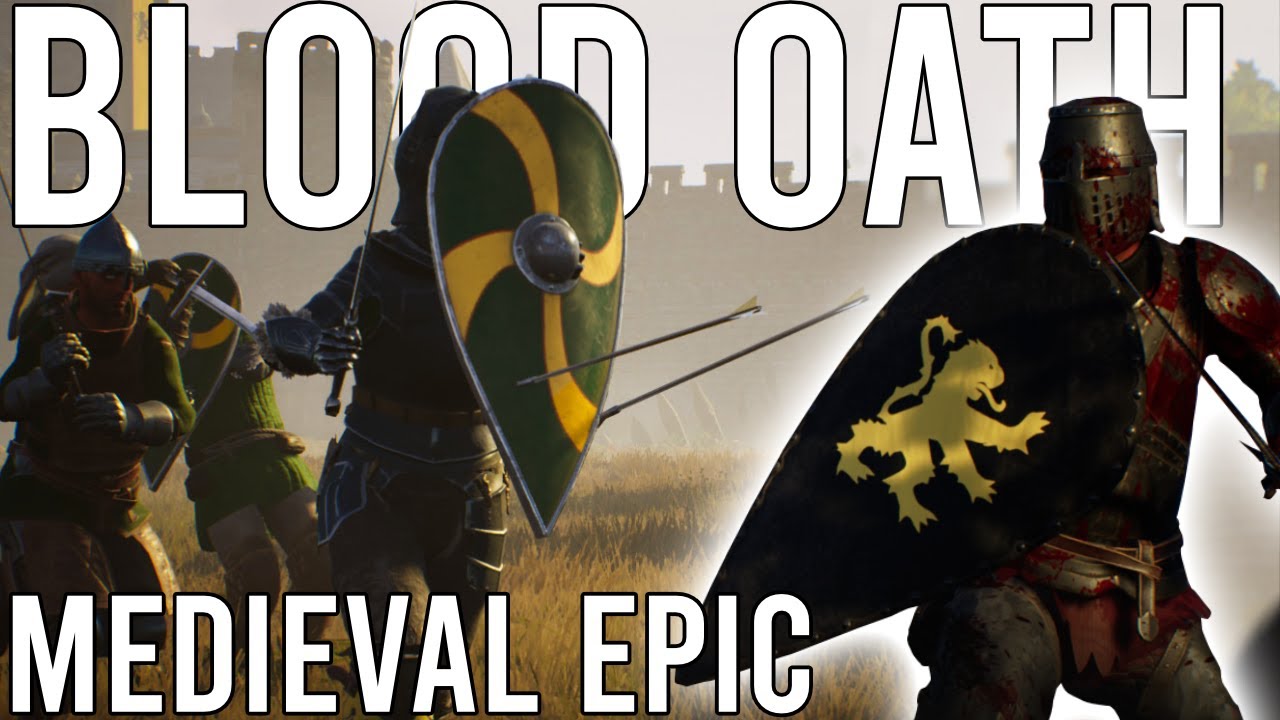 The medieval strategy game Manor Lords combines deep city building and large-scale battles. It was announced in 2020. You may be curious if multiplayer and some form of cooperative support are in the plans of developer Slavic Magic.

Manor Lords had a single-player component when it was first announced. That is still true as of late 2022. It doesn’t appear that co-op will be available at launch.

While we won’t have the ability to play with friends or join the game as soon as the title becomes available, the developer hasn’t completely ruled out the possibility that Manor Lord’s coop might be launched at a later date.

“I am focusing on single-player for now. While I tested some multiplayer options, it may be added in the future, and I want to improve the single-player experience,” from a Reddit FAQ starting in 2020.

It remains to be determined if Manor Lords will receive multiplayer in the future. The priority at launch seems to be ensuring a smooth single-player experience.

We will watch the kingdom for any new information about Manor Lords’ multiplayer or co-op modes.