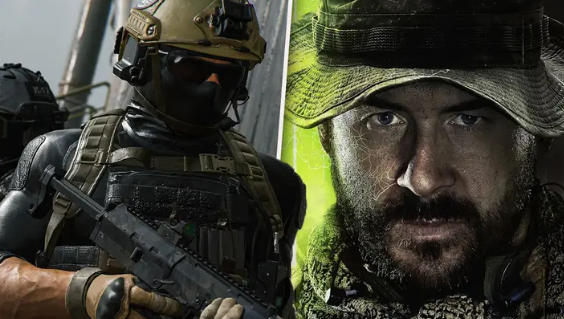 Infinity Ward took in player feedback and outlined the changes that fans can expect to find in the launch version. Devs teased that two fan-favourite maps would be returning. Fans are naturally excited, and for good reason. Initial impressions hail the campaign as “incredible.”

Many people who were able to play the game early have shared their opinions on Twitter. The consensus is overwhelmingly positive. Klobrille wrote that the Call of Duty Modern Warfare II campaign runs at 120fps on Xbox Series X. CODMW2Informer said, “The Modern Warfare II Campaign is stunning. It is filled with action and suspense. We rate it 10/10

Activision will not release Call of Duty 2023 in favor of a Modern Warfare II extension. Developers revealed this week that they are interested in a Ghost spinoff. These two ideas might be one and the same.