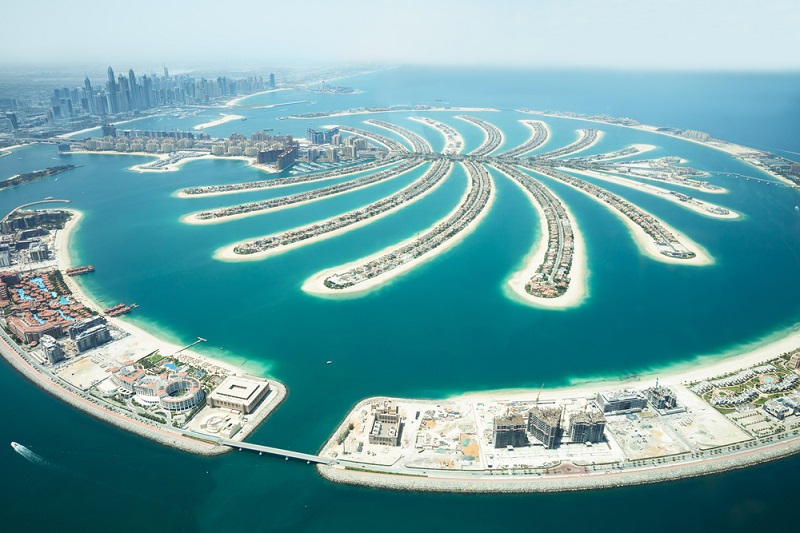 International real estate investment can be a really smart call, but you’ve got to choose the right city to see maximum profit. London, New York, and Dubai are all very popular with investors, but you may be wondering if recent events in these cities have cooled the market.

We’ll take a look at each of these real estate hot spots and let you know why, despite Brexit, Donald Trump, and upheaval in the Middle East, you can’t go wrong investing in these rich, exciting cities.

Since the 1970s, investors have considered London an extremely safe investment opportunity due to a long term bull market, limited landmass, and a strong rule of law that promotes stability in the region. But with the 2016 Brexit vote, that stability has been called into question.

In fact, the overall number of overseas landlords in London has been falling for over eight years. This is probably caused by the new tougher tax regime, higher stamp duty, increase in Annual Tax on Enveloped Dwellings (ATED) and lower expectations for the growth of house prices.

However, prime central London boroughs are bucking the trend, where in the second half of 2017, more than half of properties sold in high end parts of London were purchased by foreign investors. Property values in exclusive areas like Belgravia are skyrocketing.

And in 2016, the year of the Brexit vote, Britain as a whole hit a record high for foreign real estate investment. That year, Britain accounted for 14% of all global commercial property investments, second only to the United States.

Brexit has also spurred interest in other British cities. All over the country, investors have been attracted by low interest rates and cheaper pound sterling, which dropped 13% against the American dollar since the notorious vote.

Cities of particular interest now include Manchester, which has rising employment levels and affordable properties. Liverpool has benefitted from an extensive regeneration program, making it another favorite amongst foreign investors. House prices in Liverpool rose 5.3% in 2018.

Brexit may ultimately stimulate even greater foreign investment as it has already weakened the pound and is projected to drop housing prices by as much as 35%. London is still a great investment if you choose from amongst the hottest neighborhoods, but don’t hesitate to set your sights on other cities in England that are experiencing rapid growth.

However you feel about President Donald Trump, himself a major player in the New York real estate game, the reality is that his policies have created major upheaval in America’s international relations. Trade wars and uncertain alliances have played a part in the plummeting of international investment in recent years. Between April 2018 and March 2019, that figure fell by 31%. Major buyers stepping back have been from China, Russia, Italy, and parts of the Middle East.

Chinese investors have fallen out in particularly great numbers, with foreign investment from China down 56% in 2018 compared to the previous year. That’s due largely to deteriorating international relations and increasing difficulty in moving money between the U.S. and China.

With a strong U.S. dollar and saturation in the supply of high-end condos, New York has taken a particularly strong hit in terms of international real estate investment. But that’s actually good news for investors looking to get into the Big Apple right now. Developers have been forced to lower prices and offer some pretty great financial incentives in order to unload that glut of condos.

New York is primed for a new player to move into the field and take advantage of an oversupply of condos, which are typically the main properties of interest for foreign investors in New York.

Global insecurity does play a part in lowering foreign investment in the United States in general and major cities like New York in particular. But for those with the stomach for uncertainty, low prices in New York right now can make for a profitable investment.

When the U.S. financial crisis hit in 2008, it affected countries worldwide, including the United Arab Emirates. This caused hesitation when it came to investing in Dubai properties, but the city has now rebounded to become one of the world’s hottest investment opportunities. Currently, three-quarters of real estate purchases in Dubai come from overseas investors.

Investors in Dubai enjoy affordable luxury properties and a higher than average return on investment. This is due in part to the UAE’s growing economy, with all indicators suggesting that this will continue for the next several years at least.

Dubai’s outstanding infrastructure also makes it very attractive to investors. The city provides all of the necessary amenities to support life there, including top tier hospitals, well maintained roads and a convenient public transportation system, and properly funded schools. The UAE in general has a low crime rate and an efficient police force.

Investors will also appreciate the fact that there is a property for every budget available in Dubai. These range from free-standing mansions to penthouses in the famous Burj Khalifa building (the tallest tower in the world) and affordable studio apartments downtown. You will also be pleased to know that the UAE does not assess any property tax, though you will be charged a monthly housing fee equal to 5% of the property’s value.

Rental yields from properties in Dubai currently exceed those expected in other major metros, including London and New York. With the ability to choose from a range of properties in accordance with your budget, no property tax, and strong projections of growth for the country, investing in Dubai is a great choice right now.

In terms of global foreign real estate investment, Dubai currently takes top honors, with London coming in second. And while New York has long been number one in the U.S in terms of foreign investment, it has recently been edged out by Los Angeles and Miami. However, all three of these cities are still hot when it comes to foreign investment and each offers significant benefits for those who jump into the market. 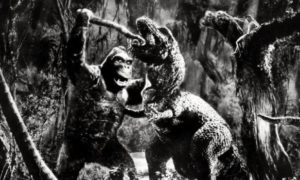