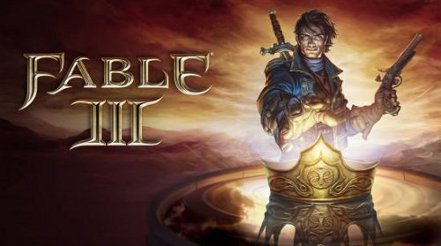 Fable III is an open-world action role-playing video game developed by Lionhead Studios. Microsoft Game Studios published it on the Xbox 360 and Microsoft Windows. After defeating Lucien, the previous game’s Hero was recognized as bringing a new era of peace and prosperity. The Hero brought strength and unity to Albion and created a kingdom that was once home to disparate villages.

The Hero was a father to two children, and Logan, the older of the two, became the kingdom’s ruler as the successor to the legendary Hero. Although initially a kind and generous ruler, his military policies and tactics became increasingly oppressive. The land is ringing with revolution. The industrial age is here in Albion, unlike the medieval-esque theme of previous titles. This was likely due to the rampant growth that the previous title’s hero brought. Fable III’s style is reminiscent of the United States and Great Britain in the 18th Century and the American Revolution.