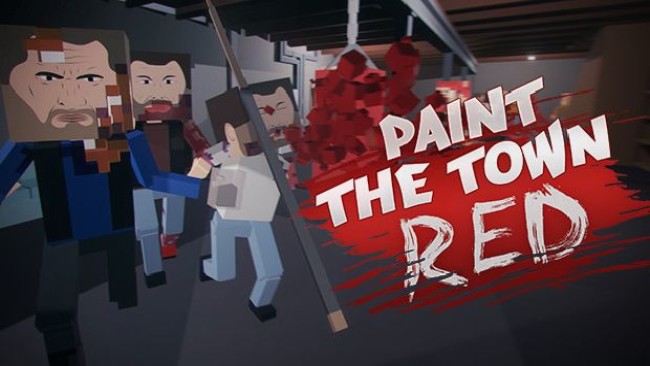 Paint the Town Red is a chaotic melee combat game for first-person. It can be played in different places and at different times. You can punch, kick, kick, stab, and slice your voxel-based enemies dynamically with almost any object that isn’t nailed.

We’ll add levels to the Early Access versions as we get closer to release. We look forward to hearing the best ideas from the community. Follow us and add your Wishlist to stay up-to-date on development and to be notified when it is released.