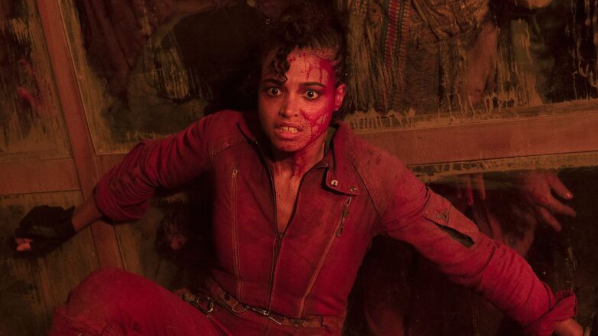 Fans and the general public have already smashed Netflix’s Resident Evil. Professional critics were a little more positive, but it only makes their opinion lukewarm. It’s clear why. The show’s confusing split chronology adds no more time. The main teen character is as insufferable and, perhaps, the greatest sin for some fans; it’s not an adaptation of the games.

When discussing screen adaptations, it’s easy to get bogged down in talking about the differences from the source material. It’s not about capturing every detail of the original.

Resident Evil’s dialogue sounds terrible. That is why I consider it a positive. It’s famous for its incredibly clunky lines and the games it is based on. Here it leans more towards end-of-the-pier groaners about pop culture, which aren’t quite in the vein of the games’ at-least-once-translated writing, but sound immediately ridiculous in much the same way.