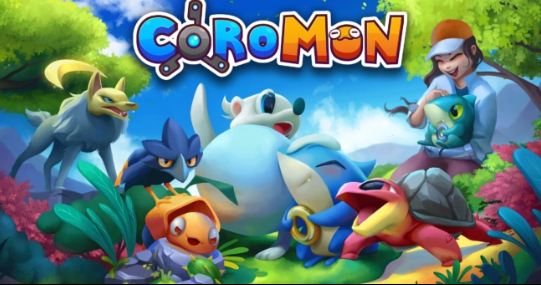 TRAGsoft, the developer of the monster-battling RPG Coromon, has reported that an NFT scammer pretends to be the game’s representative on social media. He started posting yesterday and is now looking into legal action.

Twitter account @CoromonGame started posting on July 26 under the handle. It uses art and footage from the game, captioned with NFT nonsense. Although the original game was launched on PC earlier in the year, the account is running a public beta. The Switch version launched today, July 21. It doesn’t have an official website. Everything it has posted so far seems to refer to NFT and Blockchain integration vaguely, but it does not have any concrete beyond stating that it is affiliated with CertiK. The “BSC” tag appears to refer to crypto platform binance. Bryan Herren, Freedom Games’ Director of Marketing, stated that the team believes the user is trying to create an alt-coin or steal assets NFTs to trade on the platform.

The account has more than 7000 followers on Twitter, despite not having any substance. These accounts could have been purchased or used for another purpose before being repurposed ahead of Switch’s launch as a Coromoncrypto fraud to capitalize on any buzz. Although the account was created in March, the first tweet was posted yesterday, July 20, 2018.

CertiK was contacted to confirm the authenticity of the account. A representative did not call the bill a fraud but pointed us to its leaderboard as a way to verify projects. We tried to find Coromon on the site.