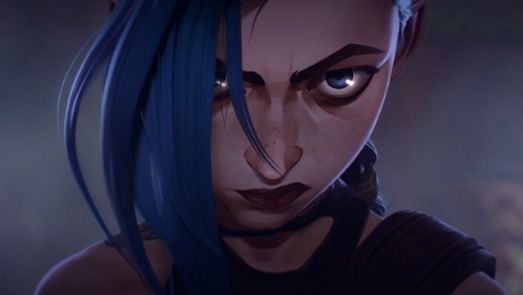 The five-part documentary series “Arcane” that explores the production of the League of Legends animated TV program, Arcane, is now available. Part One of this series will be out today. It focuses on Riot’s animation, storyline, and overall production process of the animated television show. Watch the video below to see why I am so excited about Arcane Season2.

Arcane – Bridging the Rift Part One – This is the first part of the Arcaneteam. It focuses on Alex ‘Skribbless’ Yee, and Christian ‘Praceo ‘Linke’ as they tell the origin story of Jinx.

You can read their exclusive interview about Jinx’s character design. They also discuss the journey that brought them to Riot Games. The production of Arcane took six years. Bridging the Rift documents picks out the most inspirational moments and boosts the show’s emotional impact.

You should watch the League of Legends show Arcane if you haven’t. I was so surprised by ‘s premier episodes that I decided to write.

“I was very skeptical about this series because I was afraid it would be a boring, generic cash grab. But that is not the case. Arcaneinfuses life and passion into MOBA characters. They transform them from controllable toys into curious, excitable, flawed people you can empathize with.

Each episode is 40 minutes long and covers a lot of intertwining plotlines. This prevents confusion. It doesn’t matter if it’s focusing on Singed’s bizarre body-enhancing experiments or Jayce’s rich, young boy blues. Each story is covered in just enough time to keep you interested.