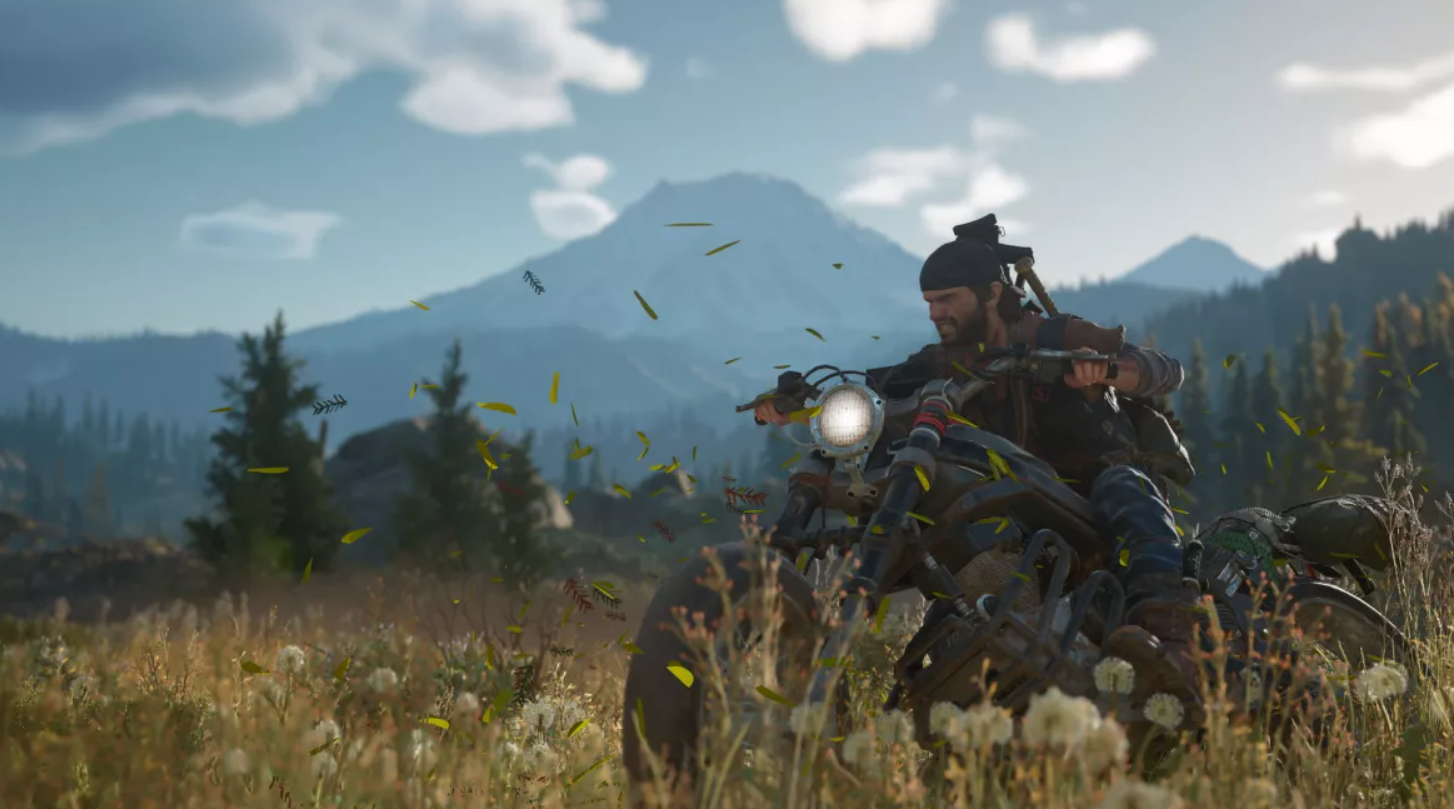 Deadline, a movie industry pulse publication, reports that a Days Gone adaptation is being developed at Sony’s PlayStation Productions studio. A rather unlikely name is the lead Deacon St. John.

Sam Heughan is Outlander’s star. I can understand the decision to cast him as a movie-making person. Still, I cannot see him playing the role of a hard-drinking Pacific Northwestern biker antihero cruising through the zombie apocalypse.

Days Gone is all about this. Andy Kelly’s review of Days Gone, which received a middling 63, stated, “An outlaw motorcycle riding through a Pacific Northwestern post-apocalypse” was a great premise. It’s not great, but it’s not bad. It was a remarkable work by Bend Studios, which has been in the PS Vita Uncharted spinoff hell since Syphon Filter days.

Days Gone, despite all that, was a great success for Sony’s efforts to put PlayStation games on PC. It sold over 9M copies across all platforms. What do we know? We know you enjoyed the biker man and watching him shoot zombies, even though it wasn’t a great sum. It did have a good atmosphere which is what good movies need. Maybe it will shine brighter there.

Sheldon Turner will write the adaptation. He is also the author of the comedy Up in the Air. Turner was also a writer for X-Men: First Class. According to the script, it will be “a love song to motorcycle movies.” With the end of the universe in the background, Easy Rider would have been much spicier.

Or, perhaps we find something completely unexpected. Perhaps we are referring to The Motorcycle Diaries, but with cannibal-mutant cannibals. We’ll keep you updated.