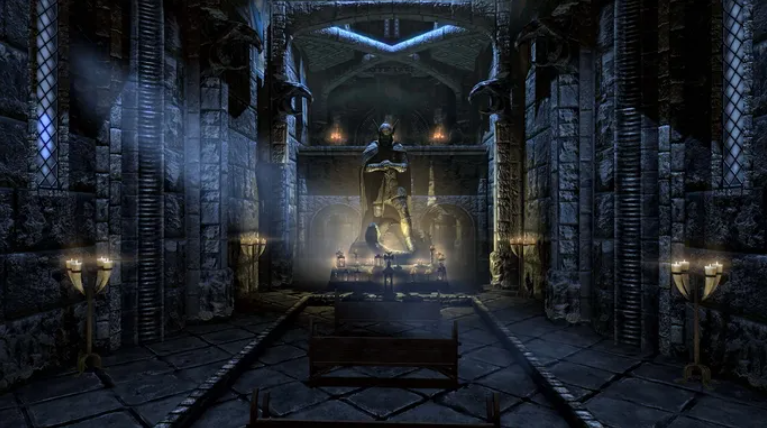 Skyrim players have compiled the ultimate kill list to charge up the Ebony blade.

Life in Skyrim is dangerous for NPCs. Players are often around to cause trouble and hunt down those who might rat out the guards.

Even if you are friendly and kind, it won’t save you from the fury of a Dragonborn trying to learn new combat systems or overcome their Shadow of Mordor-esque nemesis.

This is especially true when the prophesied hero is equipped with a new blade that can charge up unholy energies, as a Reddit thread demonstrates.

Which Skyrim’s poor have you offered your sacrifice to Mephala?

The Skyrim subreddit thread was started by Poison_-Ivy’s post. He shared an image of their recently acquired Ebony blade, a Daedric weapon that gains potency with each friend it kills.

They were quick to share some of their favorite victims from past kill lists, with EMEYDI calling out “(Jaree Ra), the Argonian on the ship in the quest for turning off the (Solitude] lighthouse.” K3VLOL99 also called out: “Severio Pelagia.” After selling him a crop, he lives in Whiterun. Because his house is blocked by debris, he will die. I upgrade the sword with him because he will disappear anyway.”

No matter what target you choose, the main advice was that as long as there is a way to resurrect them a few more times, one killable buddy will be needed to charge up the blade. Kridjok suggested that users donate to the poor and use the power of the ritual stone to bring them back.

Claptrap-94 suggested a similar approach but with one of the hired followers found in taverns throughout the province to assist you in your amoral magic act.