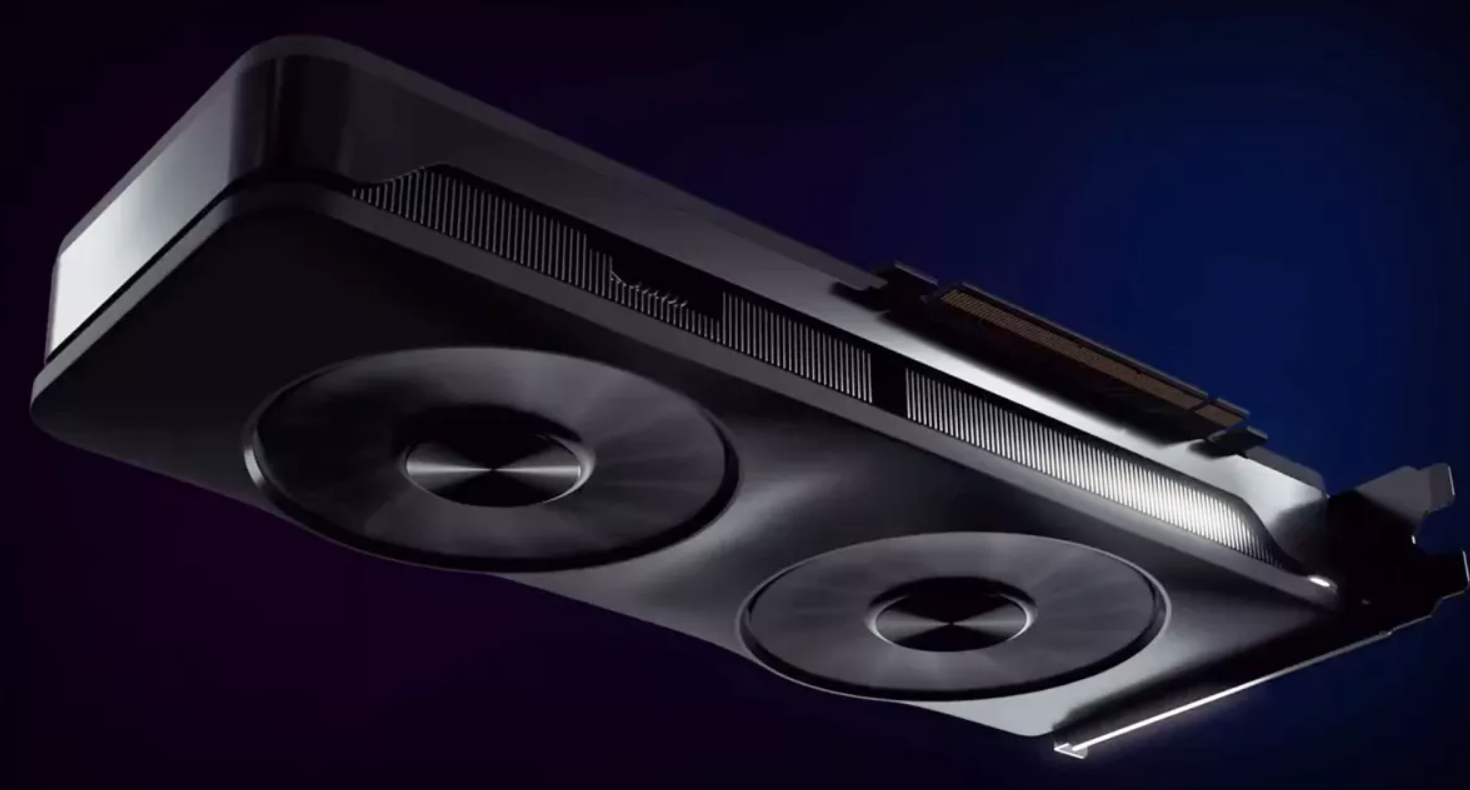 Intel has removed native DX9 support for its Arc and 12th Gen graphics processors. You may wonder what this means for older games in your library that still use the aging API. You don’t need to be alarmed, and Intel won’t end DX9 support entirely. Instead, they will differ in bug testing and support for Microsoft’s D3D9On12 emulator layer.

Intel will no longer use its native DX9 driver and will call upon Microsoft’s D3D9On12 layer whenever required. This layer interprets DX9 commands into DX12 commands. Intel wouldn’t have to create a lot of driver optimizations otherwise.

This should be in Intel’s favor since the company admitted having trouble with APIs older than the DX12 or Vulkan APIs on the Arc GPUs.

It will be a labor of love for ever making DX11 titles even better. Intel’s chief technology officer Tom Peterson says that DX9 will also be improved. Vulkan and DX12 titles will be optimized for Intel GPUs once we have a bigger footprint.

Intel can now put aside DX9 titles with this compatibility layer by Microsoft and instead rely on Microsoft’s expertise using its API to optimize these games.

Intel states that DirectX is Microsoft’s property and can be fixed by Microsoft Support.

Although Intel still needs to work on DX11 support, that is the most important piece of the Arc driver puzzle Intel must solve. Intel must work with Arc to make the DX11 API work for modern and popular games.